Why is Schema important for e-commerce products? 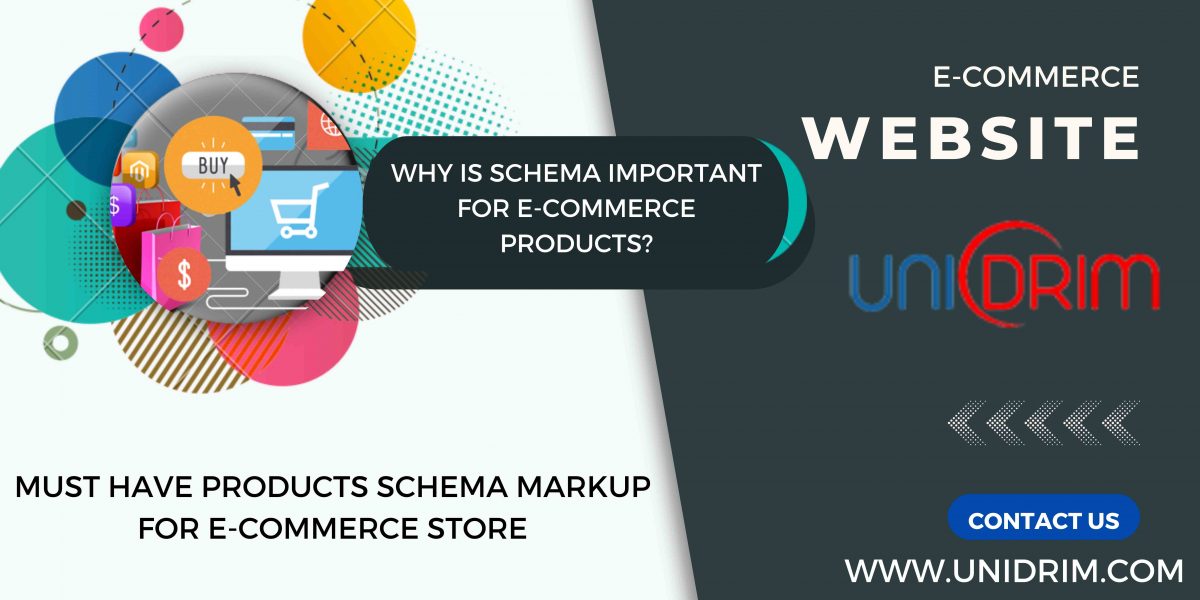 What is Schema Markup, exactly?

You may utilize schema markup, a sort of coding (semantic vocabulary), to provide users extra information in search engine results. If you have ever used rich snippets, you will completely understand what schema markup is all about.

Your website will rank higher for all sorts of content thanks to schema markup. There is data markup for a plethora of different types of data, including:

Markup may take many various forms, from toy stores to pharmaceutical dosage plans. There’s a fair possibility that whatever sort of data you have on your website has a corresponding item scope and item type.

In other words, millions of websites are ignoring a significant source of SEO potential. You will have an edge over the bulk of your competitors if you use schema markup. Although it’s simple to use schema markup, it’s surprising how few businesses and websites have done so. One of those SEO strategies that are likely to stick around for a while is schema markup. Learn and use the relevant microdata as soon as possible to improve your search results. By doing this right away, you’ll have a head start on the competition and put yourself ahead of the curve.